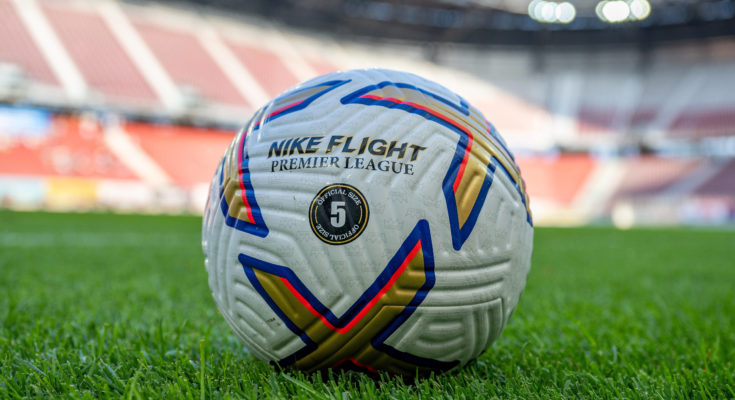 Settling into new surroundings in a new country can be extremely difficult for anyone at any age, regardless of whether you are still very young or if you are a more experienced head.

Of course, this is something that footballers will typically have to go through in their careers as many move around and enjoy playing time in countries where they may never have lived before, and the transfer window is the one time when things can become really new for an individual.

Indeed, individuals need  to learn about a number of new things in order to be able to life their lives to the fullest, with some even likely going to want to find the top new casino sites UK has to offer them to help them enjoy one of their favorite pastimes as this can help them to relax and feel more at home.

Matt Turner is one player who has been going through this process recently after he made the switch to London from Boston following a move from the New England Revolution to Arsenal this summer. Of course, he had time to prepare as a deal was done in the winter, but preparation may not always be possible or provide the right outcome.

Nonetheless, it seems the experienced American goalkeeper has been able to find himself a new friend within  the Arsenal camp that has helped him to adjust in the best possible way while he gets used to his new surroundings.

Speaking to The Athletic, Turner revealed that centre-back Rob Holding had been key for him and that he has hung out with a number of his defensive colleagues, as well as fellow shot-stopper Aaron Ramsdale.

“Rob might as well be American anyway. He’s been huge for me. I remember walking down the aisle of the bus and Rob said, ‘Hey Matty, just sit right here!’ Rob, Kieran Tierney, Aaron Ramsdale and Ben White have been the guys I’ve probably hung out with most now.

“I don’t have a car yet in England, so Rob drove me to and from training when we were back at Colney. It’s really nice to get into a little bit of a groove and a group.”

He added: “It allows me to be more comfortable, and show my personality a bit more,” he says. “That’s one of the great things about me – not to sound conceited, but I have a very loud personality. I’m humble, but I like to chit-chat!”

Hopefully, Turner will be able to have a positive impact during his time at the Emirates Stadium and provide the team with the experience that he clearly has!

Arsenal’s success capturing hearts and minds in America and beyond

View all posts by Alex Ford →