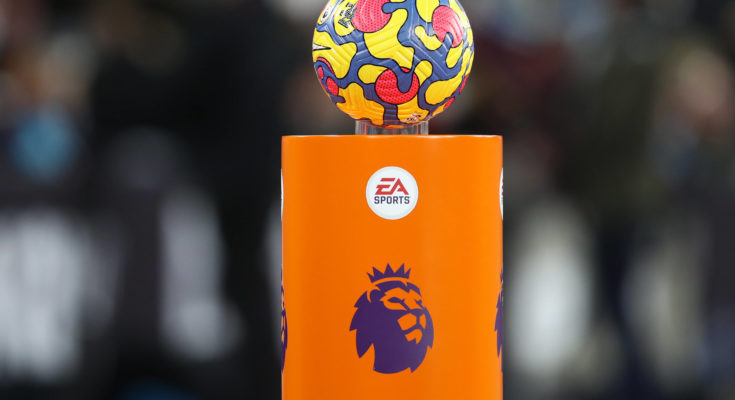 The start that Arsenal have enjoyed to the Premier League season has been quite remarkable this term, with the Gunners sitting pretty at the top of the league table, with 14 games played.

Whilst not many pundits or experts would have foreseen this transformation at the Emirates Stadium, there is no denying that Mikel Arteta has been overseeing a steady improvement in North London – something that has been epitomized by his shrewd player acquisition.

For too many seasons, Arsenal had spent plenty of money on players that simply didn’t do the business on the pitch, something that put strain on both players and fans alike – especially when the results haven’t matched the expectations.

With his backroom staff assisting him along the way, Mikel Arteta has brought in the likes of Gabriel Jesus and Oleksandr Zinchenko, signings that look to have propelled the Gunners to a new sphere.

Inevitably, signing two players from title rivals Manchester City will always make people stand up and take note but there have been plenty of under the radar signings too that have improved Arsenal’s fortunes in recent times.

One of said under the radar signings has been the purchase of Matt Turner, the newly appointed number one goalkeeper in America, who has long been regarded as one of the best goalkeepers in the MLS.

Turner has enjoyed somewhat of a journeyman career thus far, plying his trade for the New England Revolution primarily but establishing himself as the number one keeper for Revolution, forcing Arsenal to stand up and take note.

A hefty transfer fee of £10 million was expended on Turner, who has been brought into the squad to provide competition to England goalkeeper Aaron Ramsdale who has made the number one shirt his own at the Emirates Stadium.

Currently, Turner has been restricted to Europa League appearances, with Arsenal firing on all cylinders in the Premier League and Mikel Arteta obviously not keen to shuffle his pack too much if results are going his way.

That said, Turner has proven himself to be an able deputy and a string of good performances at the 2022 FIFA World Cup for the USA will only increase his stock further.

Matt Turner, like all of the current Arsenal squad, looks to have a sense of self-belief that trophies could be on their way to the Emirates Stadium this season but they will also be fully aware that there is still plenty of football to be played.

At +375 with this MGM sportsbook bonus code, Arsenal are better placed than they have been in years to win the Premier League and if they were to get over the line, it would be a very popular victory worldwide, especially in New Jersey where Matt Turner first made his name.

Arsenal and the RLWC – Can Football Help to Unlock Rugby’s Popularity?